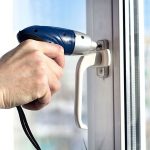 Top 10 tips to maintain windows in Edmonton for harsh winters 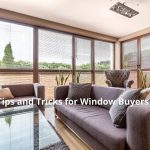 Tips and Tricks for Window Buyers 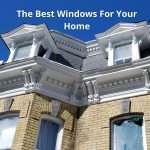 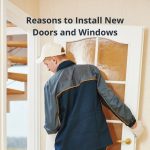 10 Reasons to Install New Doors and Windows in Your Home

Today we are doing something a little more fun on our blog.  We want to share with you 10 random and interesting facts about doors!

Update your browser to view this website correctly.Update my browser now